Paulaner beer is a fine example of the art of brewing. This drink is an inseparable part of the traditions, heritage and history of Munich (Germany). Paulaner GmbH und Co maintains high quality standards with care and passion, combining old traditions and modernity. Thanks to this, the Paulaner brand can be called a global one, which was able to unite gourmets and beer connoisseurs all over the world.

The first official date in the history of beer Paulaner is February 24, 1634, on this day, the bourgeois brewers of Munich asked the mayor to prohibit the sale of homemade beer, which was brewed by novices of the monastery Neudeck ob der Au (monks of the order of Minims). At that time, life was not easy for the monks: long hours of hard work defined their daily life, and to somehow dispel the routine, they brewed beer. It was an excellent drink called Paulaner Salvator. Not drunk beer was given to the poor or sold to innkeepers. The high quality of the drink and its rapidly growing popularity did not appeal to other private brewers. Fortunately, the mayor did not satisfy the complaint, and the monks continued their production. In 1773, the monastery was visited by master brewer monk Valentin Stefan Still, known as Brother Barnabas (his profile is shown on the company's logo). He spent many hours in the cellars, experimenting with his ideas, introducing new standards of taste, quality and characteristics of beer. By the way, its recipe is still used and is the basis for the modern beer Paulaner.

At the end of the XVIII century, the volume of production of Paulaner beer was 4 times higher than that of other local Breweries. And in 1780, the monks decided to officially register their beer company, thus being able to produce beer in unlimited quantities. In 1799, the monastery "Neudek Ob der AU" was dissolved, and the brewery was leased by the state. 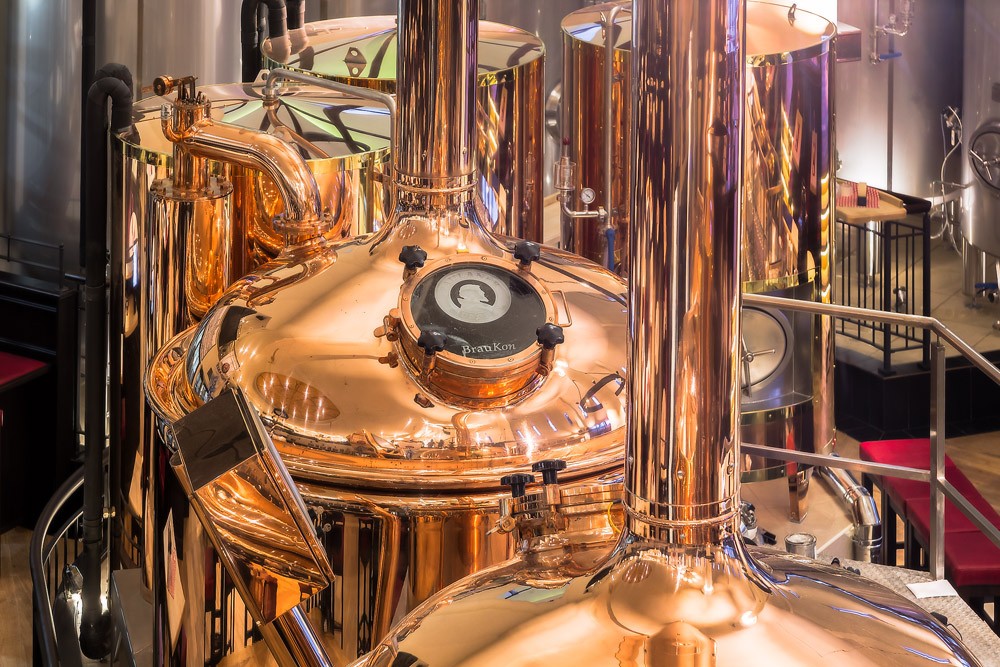 A strong leap forward for the company Paulaner occurred in 1806, when it was acquired by the brewer Franz Xaver Zacherl. He modernized and significantly expanded the production of the brewery. Over the following years, Paulaner flourished. And no external threats have affected it, moreover, new methods have started to be used in production. She was one of the first to purchase the Carl von Linde ice machine, which can still be seen at the factory. This equipment allowed us to maintain a stable product quality and brew beer for a whole year.

Paulaner opens its own restaurants with Breweries

In 1921, Paulaner acquired three prestigious Bavarian Breweries: Auerbrau AG in Rosenheim, Waitzingerbrau AG in Landsberg and Miesbach, and Hofbrauhaus Coburg AG in Coburg, and in 1928 they merged with the Gebruder Thomas brewery. By the end of the XX century, the Paulaner group also included the Munich company Hacker-Pschorr Brau GmbH. In 1989, the Paulaner brewery opened its own restaurants with Breweries. Today, the company is rapidly expanding its production and placing subsidiaries in other countries, including China, Singapore, South Africa, Russia, and Azerbaijan.

The first beer fair in Munich in 1815

Paulaner brewery was one of the first to present its beer at this festival. The first beer fair in Munich was held in October in 1815 – it was a celebration of the wedding of Prince Ludwig of Bavaria and Princess Therese of Saxony-Hildburghaus. Everyone liked the holiday and started celebrating it every year. Now this major thematic festival in the world is called Oktoberfest.
0

Paulaner was the first to make non alcoholic wheat beer

In 1986, Paulaner surprised the world – they were the first to make non-alcoholic wheat beer.
0

The company is now called Paulaner GmbH and Co. This Corporation is one of the leading Breweries in Germany. Its sales volume exceeds 2 million hectoliters per year.
0

The company's factories are located in 70 countries around the world, and Paulaner's restaurants and Breweries are very popular. 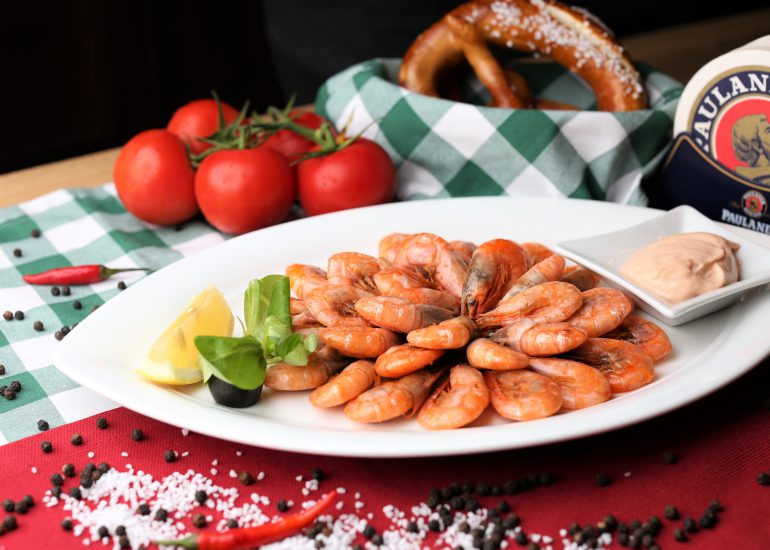 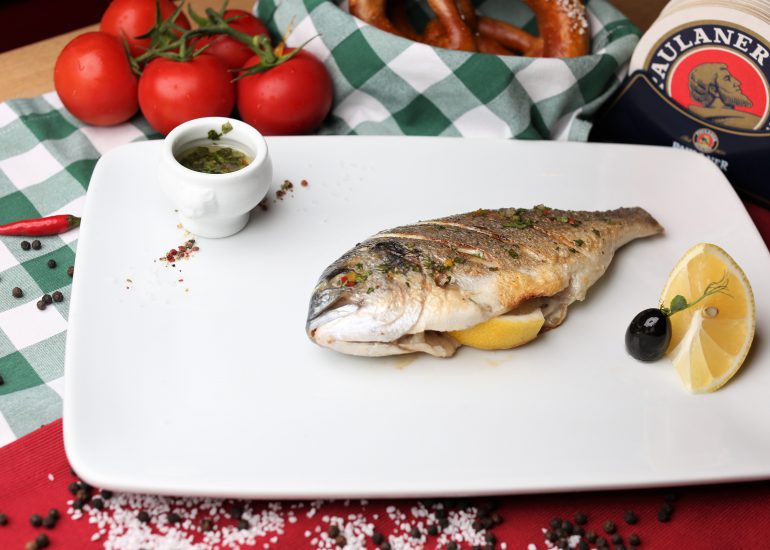 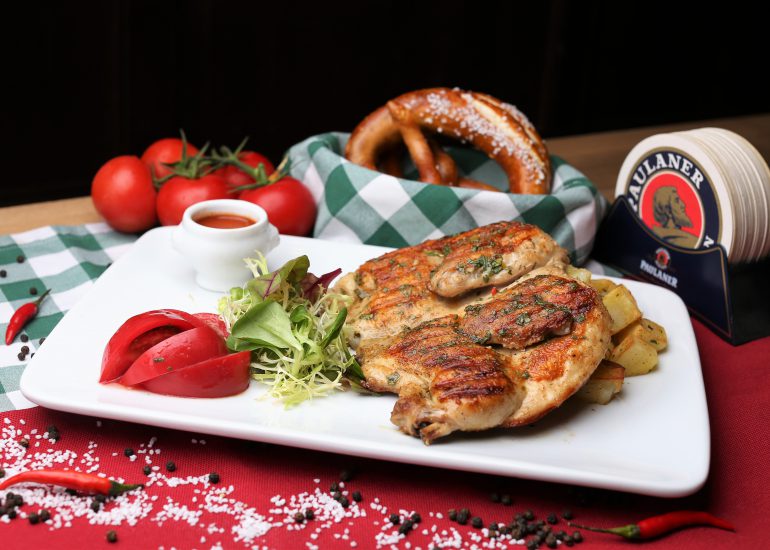 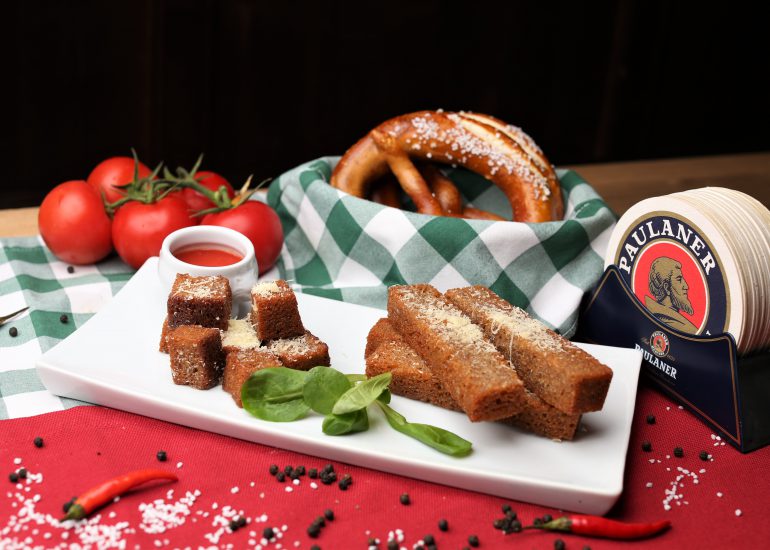 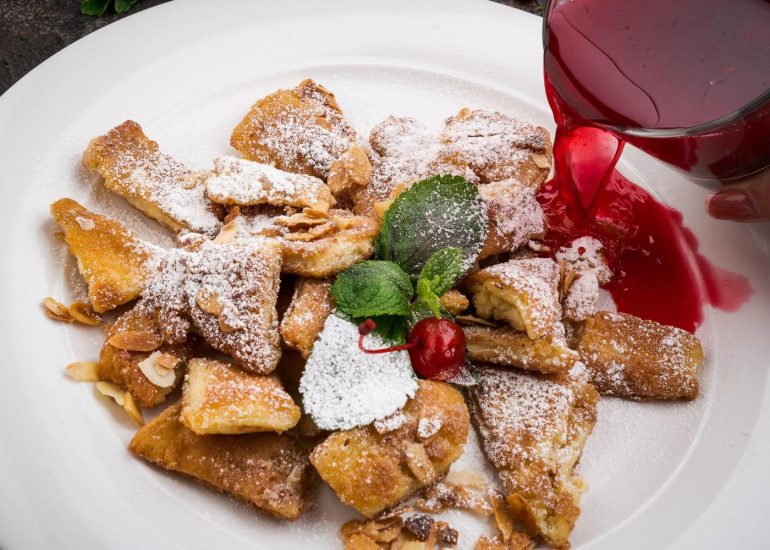 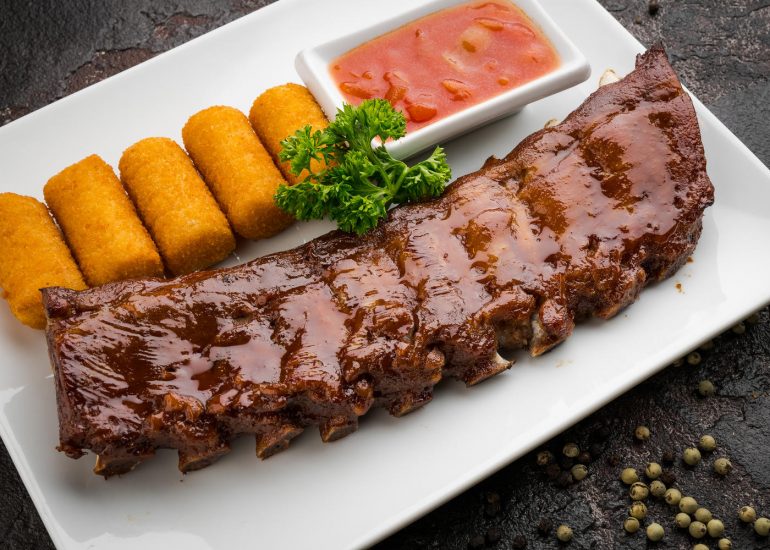 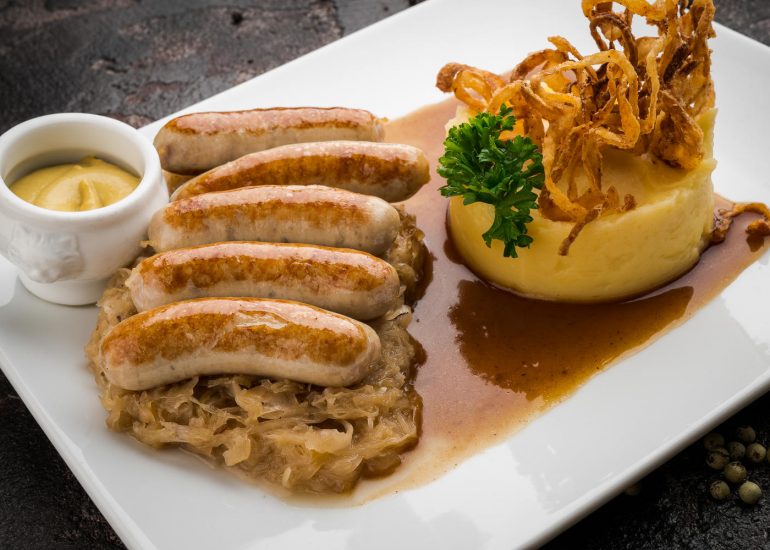 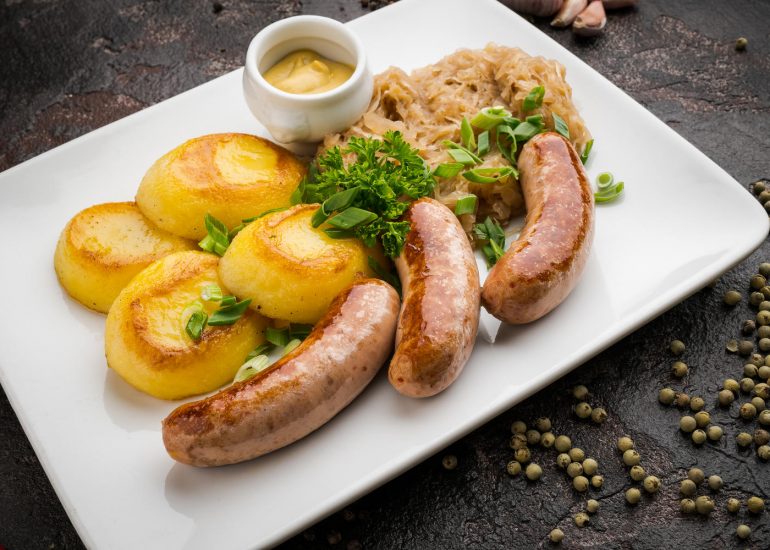 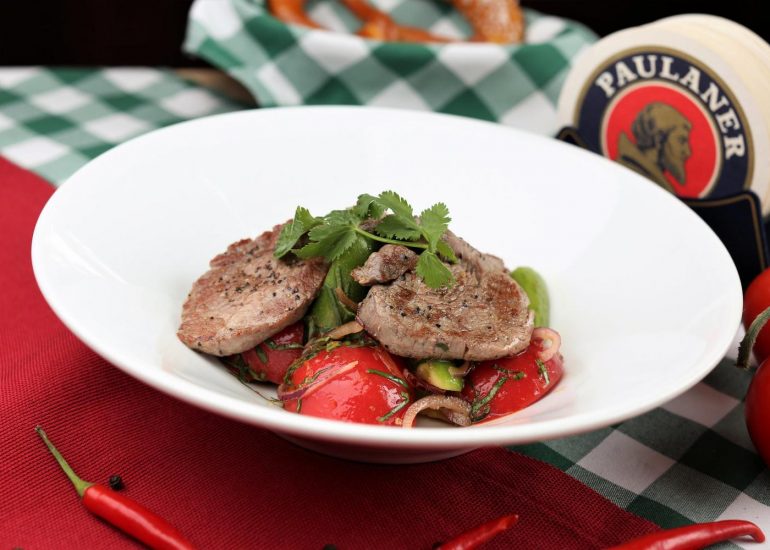 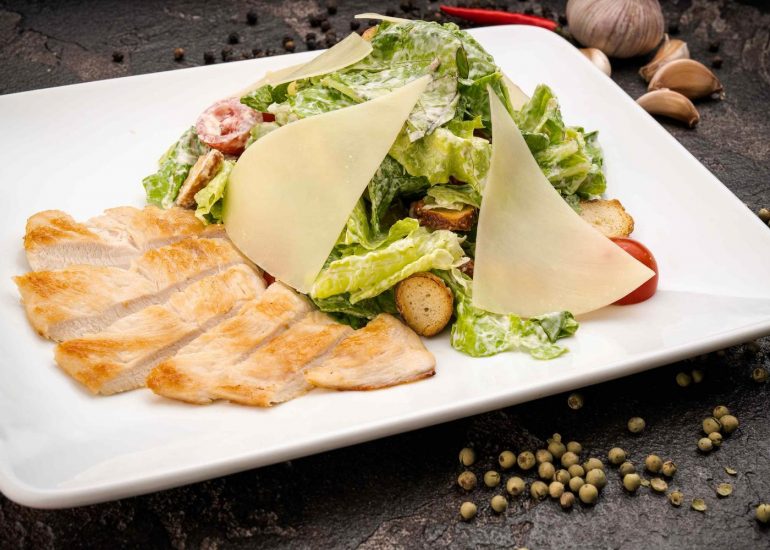 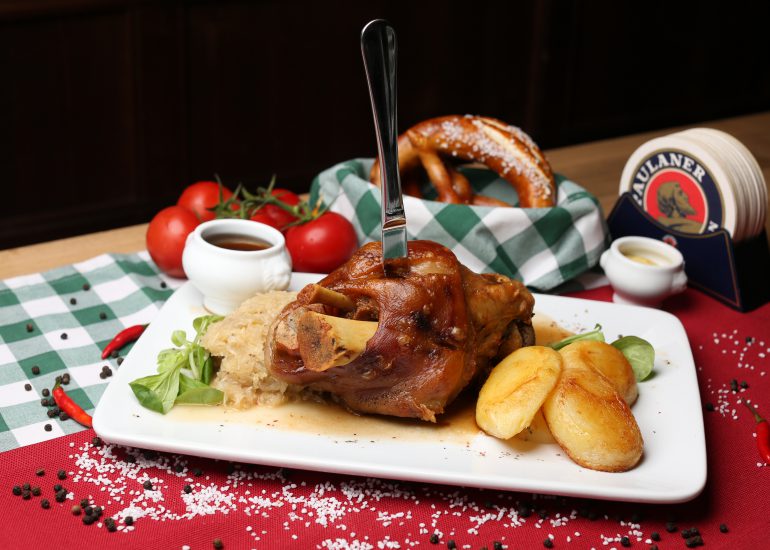